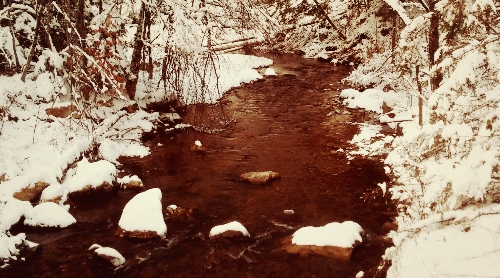 There are many influences that can make adolescence a complicated time of life. Bullying is one of them, and the defense against it can make or break someone’s self-esteem. When I was a kid, I was proud of my ability to defend myself against the worst kind of bully I ever encountered. He is still in jail for murder, and was an adolescent who should have been stopped then, but somehow manipulated the system and made it through without any deterrent that he respected. Later in his life, he admitted to figuring out how to give the right answers during interviews and to get by the authority that should have kept him off the streets.

I made it through many stressful meetings with him, and to make matters worse he was my neighbor on our country dirt road. Here is one incident to show the devious bully I knew. This one I’d say was the worst, but I lived to tell about it afterwards. This person is an example of how someone devious and without proper direction can manipulate those around him until it’s too late. I have changed his name.

I was about 13 or 14 years of age and lived out in the middle of nowhere in Vermont. One of the life skills my woodsman father and his friends taught me was trapping. During the winter it’s the season for muskrats and mink. I checked the trap-line every day and roughly at the same time because there isn’t a lot of daylight after school. One particular night I recall having yet another violent encounter with the tall and mean neighbor up the road. Johnny lived about a half mile away but it was within view of the path I followed through the snow along the banks of the beaver pond and stream where my trap-line was set.

Johnny evidently was waiting for me to show up that day, and had some sort of plan in his head about what he wanted to do to wreak havoc on END_OF_DOCUMENT_TOKEN_TO_BE_REPLACED 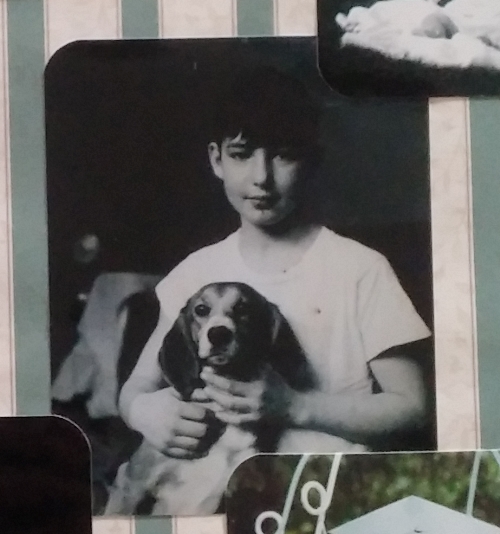 My little brother was a creative and mechanically oriented person. He was good at fixing just about any engine or vehicle. He worked on keeping his toys running and fixing things to use. In his younger years, one of his teachers in junior high, decided that the best way to work with a bunch of unruly adolescents was to bring in a bunch of non-functioning small engines and let them have at it. Evidently, that was an approach that worked well and kept them focused for a little while. Then as opposed to now, it was more common to have hands on experience during the early 1970’s, teachers could get a little more creative with their teaching methods! My brother was often getting excited about riding snowmobiles and two wheeled vehicles. He was a good outdoorsman. He did a lot with my father and they frequently hunted together for deer and turkey. I’m sure he kept Dad’s lawn mower running smoothly.
When I was in college and working on a teaching degree I would come home periodically to see my folks. My brother and sister, both younger than me, lived at home. During one visit that I remember, Jeff was a teenager building a mini bike as he called it. It was a gasoline engine from a mower and a few metal rods welded together to make a frame. He made a nice throttle on the handlebars and it looked reasonably balanced for speed and comfort. He was proud that he made it himself, taking time to find the parts and piece it all together.
On this visit of mine, he invited me to take a ride on it. I thought about it for a minute and decided to oblige him. I mounted the seat and he gave me a couple of lessons on how to operate the controls he had fashioned for it. I sped out of the driveway and up the dirt road a half mile or so. I turned around up near the intersection at the “Y” that went up over Densmore’s hill.
My ride home was a fast and furious one. While I tried to END_OF_DOCUMENT_TOKEN_TO_BE_REPLACED